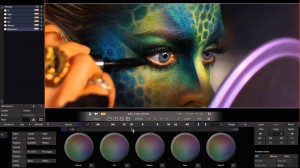 Welcome to 4K for the price of 2K

While the majority of the industry is only just talking about 4K, SCRATCH has been the heartbeat of 4K workflows since the introduction of the RED EPIC camera in 2010. Today, SCRATCH customers routinely deliver 4K features and work entirely in RAW camera formats. 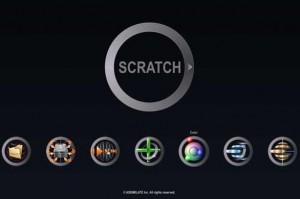 Of course, SCRATCH supports the RAW formats for all these cameras. But it does so much more. For instance, SCRATCH can mix and match any camera format, resolution or colorspace (including ACES) on the same timeline- and play back in real-time.

And of course, SCRATCH seamlessly supports ARRI ALEXA and AMIRA.

In the Avid world, SCRATCH offers robust DNxHD and MXF round trips including direct rendering to ISIS/Interplay (via the Diaquest ProductionLink Plugin). Click on image  to enlarge.

If you work with either Apple’s Final Cut Pro, or Adobe Premiere Pro, SCRATCH supports native 4K workflows in ProRes, including ProRes encoding on Windows. Click on image  to enlarge.