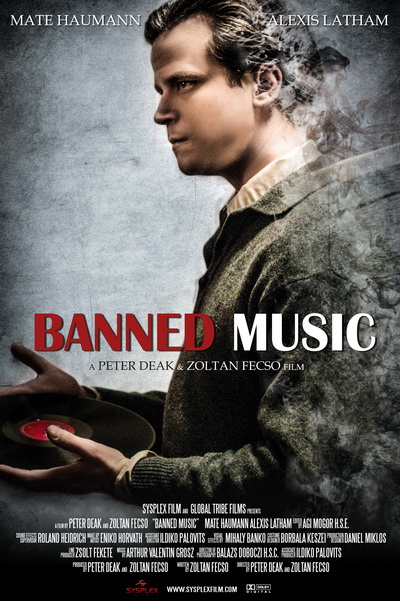 In a Communist country in the 1950s listening to music is banned. One man braves to confront the police when dobbed in for listening music in his home - but eventually his bravery is crushed and he is dragged into a police car cuffed, his gramophone record as well as his bones broken. However, he finds inspiration from an unlikely source: he hears the powerful tune of the opera aria Nessun Dorma in his head and his spirit turns defeat into victory. 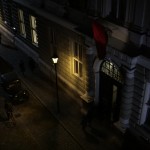 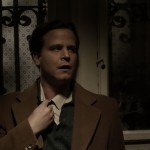 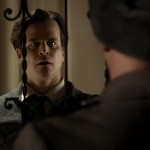 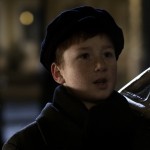 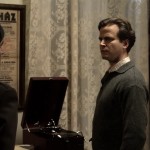 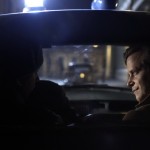 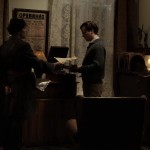 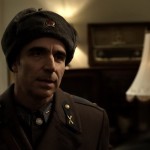 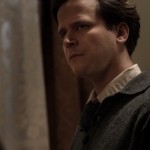 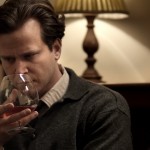 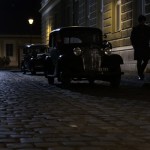 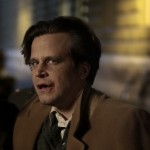 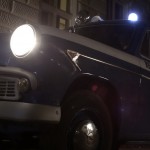 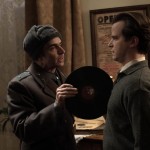 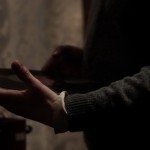 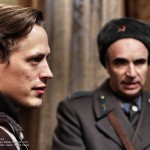 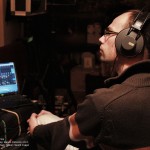 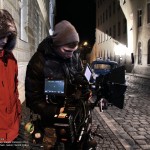 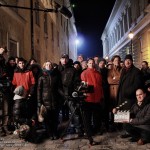