The movie presents the first three workdays of a secretary during the ongoing economic crisis. Rose Red gets a new job and a nasty boss. Her boss proudly proclaims his idea that women are responsible for every economic crisis the world has seen, due to their mass presence in the labor market. They supersede men (Robert Merle's utopia). The boss of the company, who himself is a subordinate, demands more and more from the girl. He even allows himself to be way too personal and harassing, so the fragile secretary turns into a raging peril. The result is a broken laptop and a dead body. The film shows a grotesque image of the vanishing yuppie generation and the secretary as a post or profession. All we have today are bosses, personal assistants and receptionists. The movie is about an urban legend of our fast-paced world, with lots of humor and quotes on society. 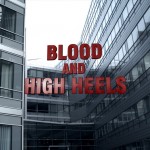 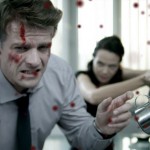 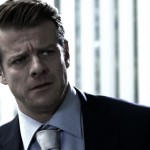 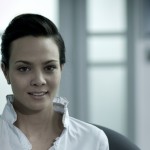 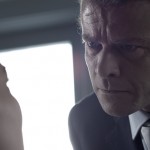 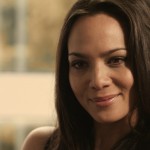 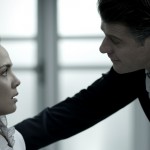 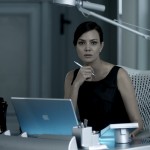 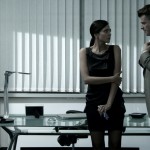 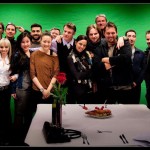 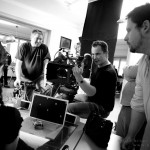 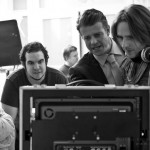 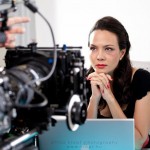 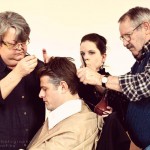 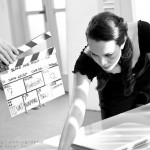