TV Series, Action-Thriller History is written by the winners. The Chroniclers write the truth. Álmos is a member of the secret Chronicler Order dating back to Egyptian times. They are the chosen ones who record the true history of mankind in a rather unconventional way. For thousands of years they have been born without eyes, yet they are capable of seeing people’s memories via touch. . Through this ability, they can access information that the writers of history and the consumers of directed news can not: the TRUTH. Together with his guardian angel, a criminal punk-rock chick, Álmos must uncover the reason behind a murder in his own Order, which will lead mankind to its most frightening discovery:  "The end of the world has already begun."

Stills from the film 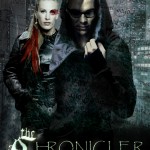 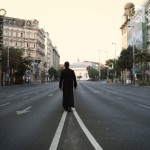 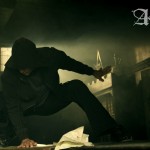 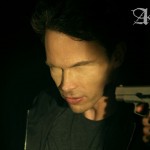 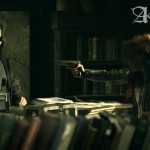 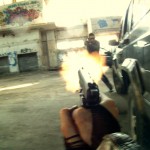 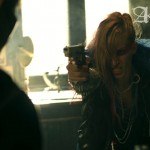 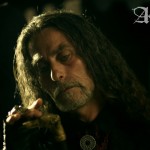 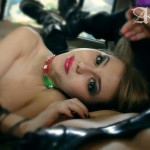 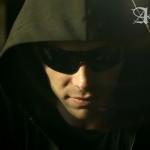 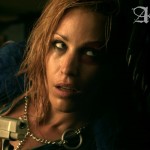 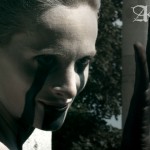 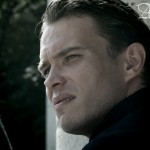 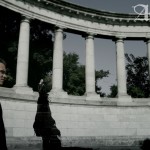 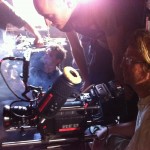 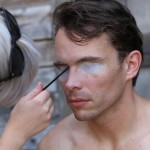 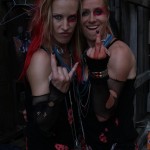 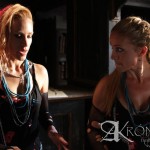 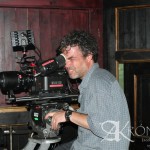 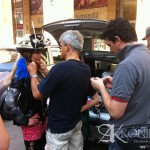